Zillah is an exceptionally cool person and one of my very best friends. We’ve spent a number of years bonding over good books, terrible films, and being kind of bad at being vegan (we try, but sometimes it’s hard). One of their greatest loves is Harry Potter, a topic we’ve critiqued and enthused on endlessly together. They’re a great writer of Harry Potter fanfic and do so as Leontina at AO3, where they’re particularly fond of crafting a tender moment or two between Harry and Draco.

They do love other books, of course, and I think they have exceptional taste – a few years ago they bought me one of my very favourite books in the world, The Song of Achilles, and I basically haven’t stopped crying since. It’s wonderful. Zillah is wonderful. With all of this in mind, I asked Zillah for the three most wonderful books they know.

“One of my favourite books of all time includes very bad things, so I am still allowed to include that?” they ask.

This dark book turns out to be Lost Souls, which is published under the name Poppy Z Brite, but Zilllah explains that the author “has since come out as a trans man”.

“Lost Souls needs trigger warnings for abusive relationship and rape, accidental and later purposeful incest, general murder and violence, and underage sex. It’s not glorified, though – like the vampire characters (and one typical cishet man who’s the only character I outright dislike) are very bad people, and the readers and the author know it. Zillah is the main vampire (and a massive bastard, who I love so much I named myself after him). Also there’s a lovely character called Ghost who’s implied to be asexual. This is definitely my alltime favourite book on account of how long I can talk about it.”

The Song of Achilles by Madeline Miller 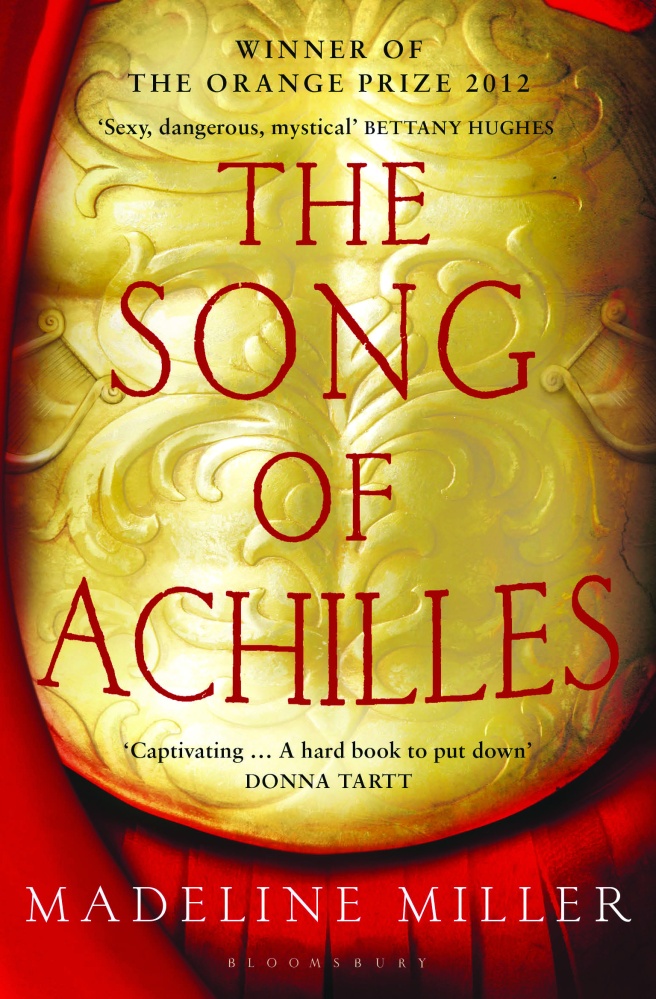 “I mentioned this one in your intro,” I say. I don’t mention that it made me sob for, like, a whole day after I read it, but I think they already know. They at least know that it’s one of my favourites, too – it’s an extremely powerful take on the historical myth, it’s beautifully written, and it’s very, very gay.

“You can mention Song of Achilles twice,” says Zillah. “It’s beautiful and deserves to have more recognition for how gorgeous it is, and how stunningly it breaks your heart in two (in the best way).” 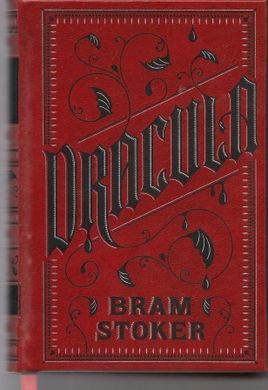 To say I’m a horror novel buff I actually haven’t read this one, but I can definitely picture a teenaged Zillah being influenced by it.

“Dracula I read when I was like 13, and it welcomed me to the world of vampires and horror, and I was always a little bit in love with Lucy right from the first time I read it. Normally I don’t like the movie versions of books I love, but I do really like the Gary Oldman version, which I mention because they cast actual ageless vampire Keanu Reeves in it.”

You can’t argue with vampire Keanu.

Bonus: Harry Potter and the Half Blood Prince, by J.K. Rowling 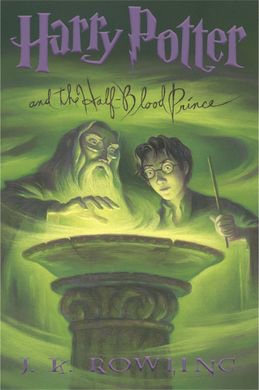 I can’t talk to Zillah about books and not talk to them about Harry Potter. I let my fiancée add the whole series as a bonus fourth choice when I interviewed her for her ‘Three Books’ piece, so it’s only fair to allow Zillah the same chance.

“If I had to specify a favourite it would be Half Blood Prince, purely because of all the Tom Riddle content. I’m a sucker for pretty villains.”

“That does seem to be the theme here,” I say. “Less for for The Song of Achilles, though, probably.”

This prompts a short discussion around who the biggest villain is in the Achilles myth, where we decide that Thetis – a powerful water nymph and the mother of the titular character – is both a jerk and gloriously hot. Zillah’s a Slytherin so they have an excuse for this kind of thinking, but as a Hufflepuff I find myself a little embarrassed to have the hots for a supernatural villainess. I guess books teach you something new about yourself every day.

If you want to talk to me about three books you think everyone should read, drop me a line!